This meeting reflects ACFA’s desire to develop cordial and constructive relations with its European and extra-European counterparts.

The morning, organized by the ADP group, was divided into two phases. A first general presentation of the cargo business and infrastructure on CDG and Orly. Then, in order to illustrate this introduction, CATA visited the infrastructures composing the “cargo city” of Paris-CDG, and more specifically the SODEXI express sorting centre.

The afternoon was dedicated to the official meeting between ACFA and CATA. Our counterparts presented their national cargo market and its specificities, as well as their desire to develop their activities on French territory. ACFA presented its current projects and its vision for this specific market, complemented by a speech of the inter-regional director of customs, Mr Philippe Legue. He reminded the importance of Paris-CDG customs in terms of security, but also in supporting the economic development of the platform’s companies. 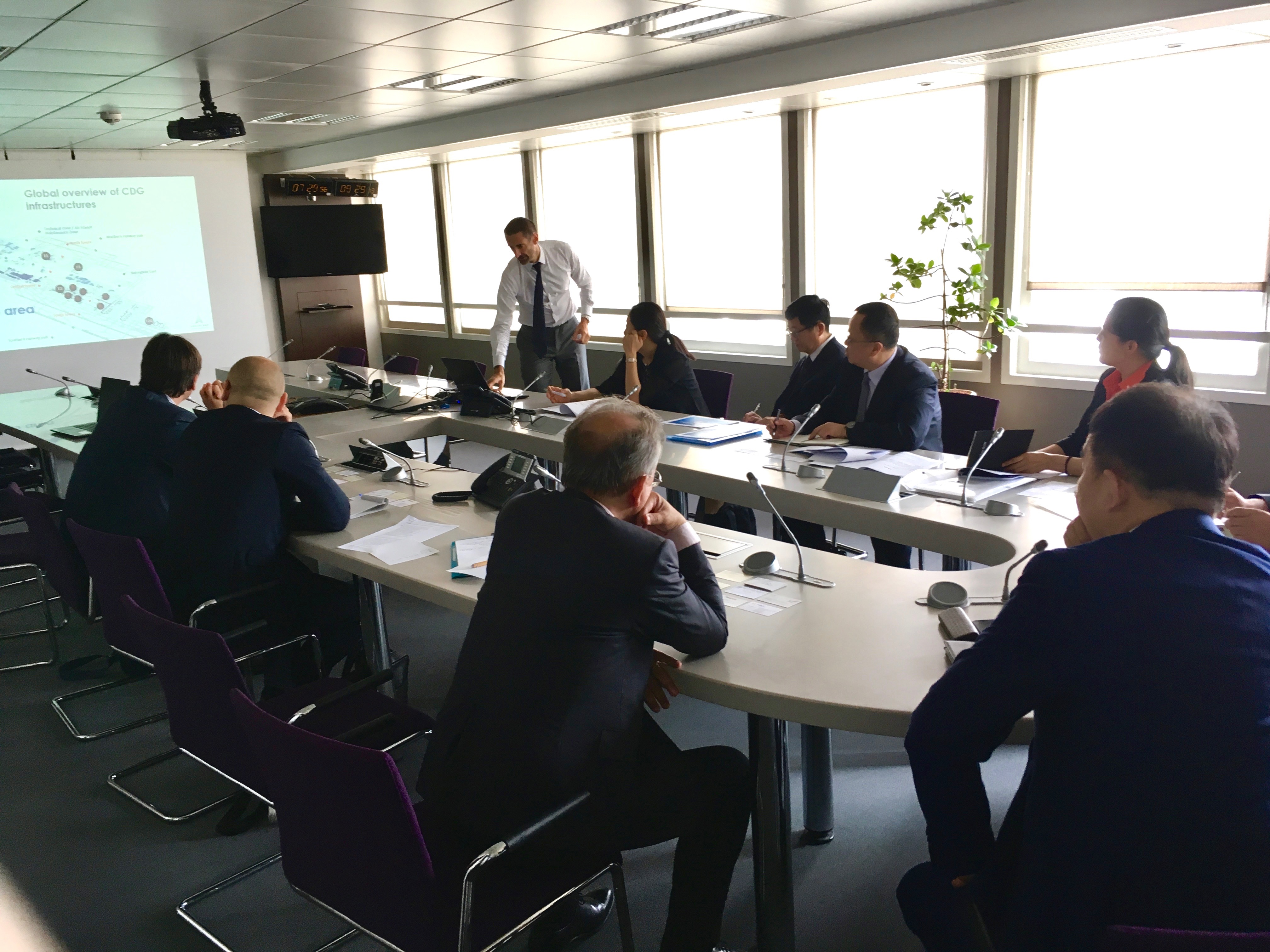 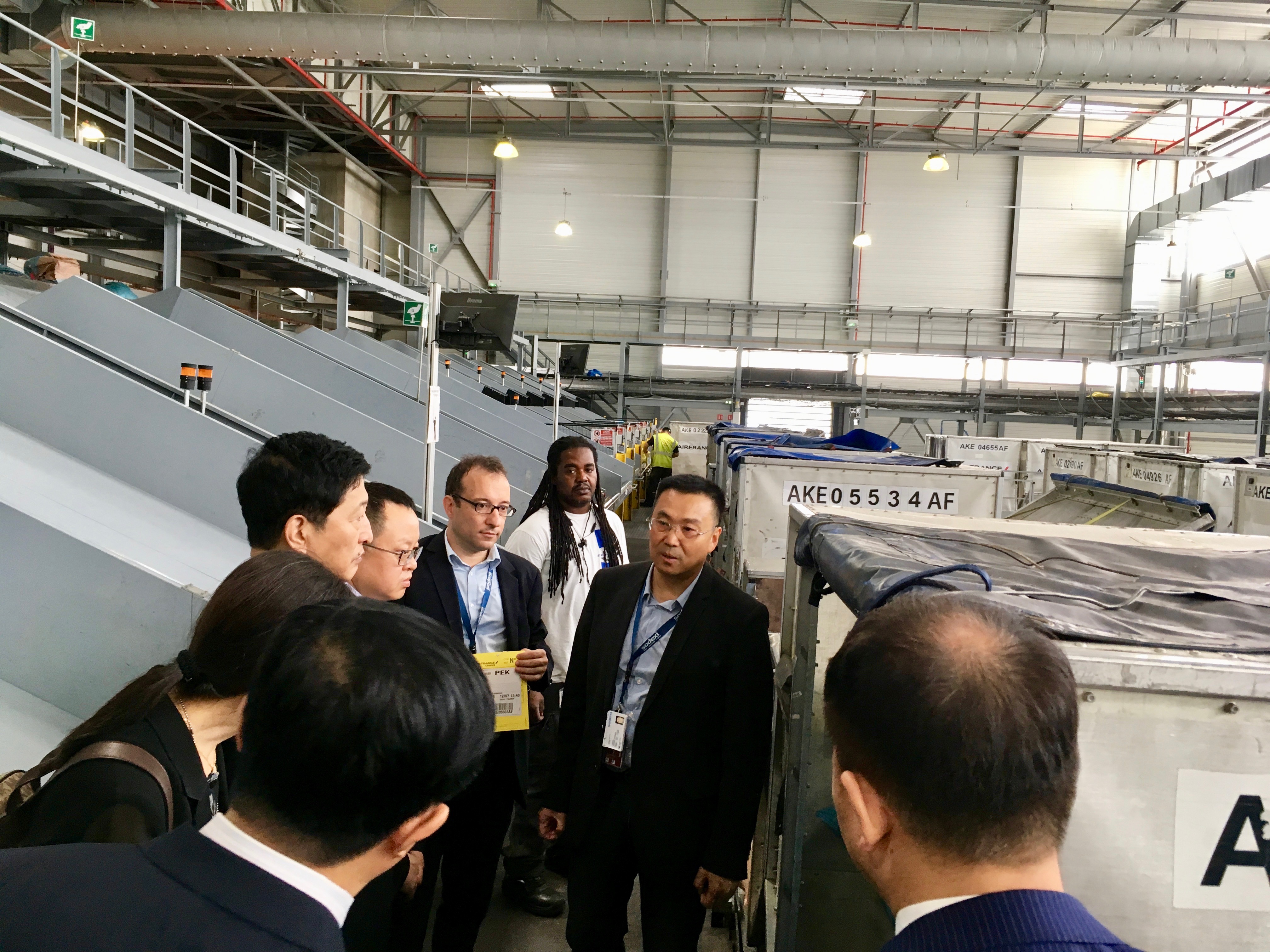 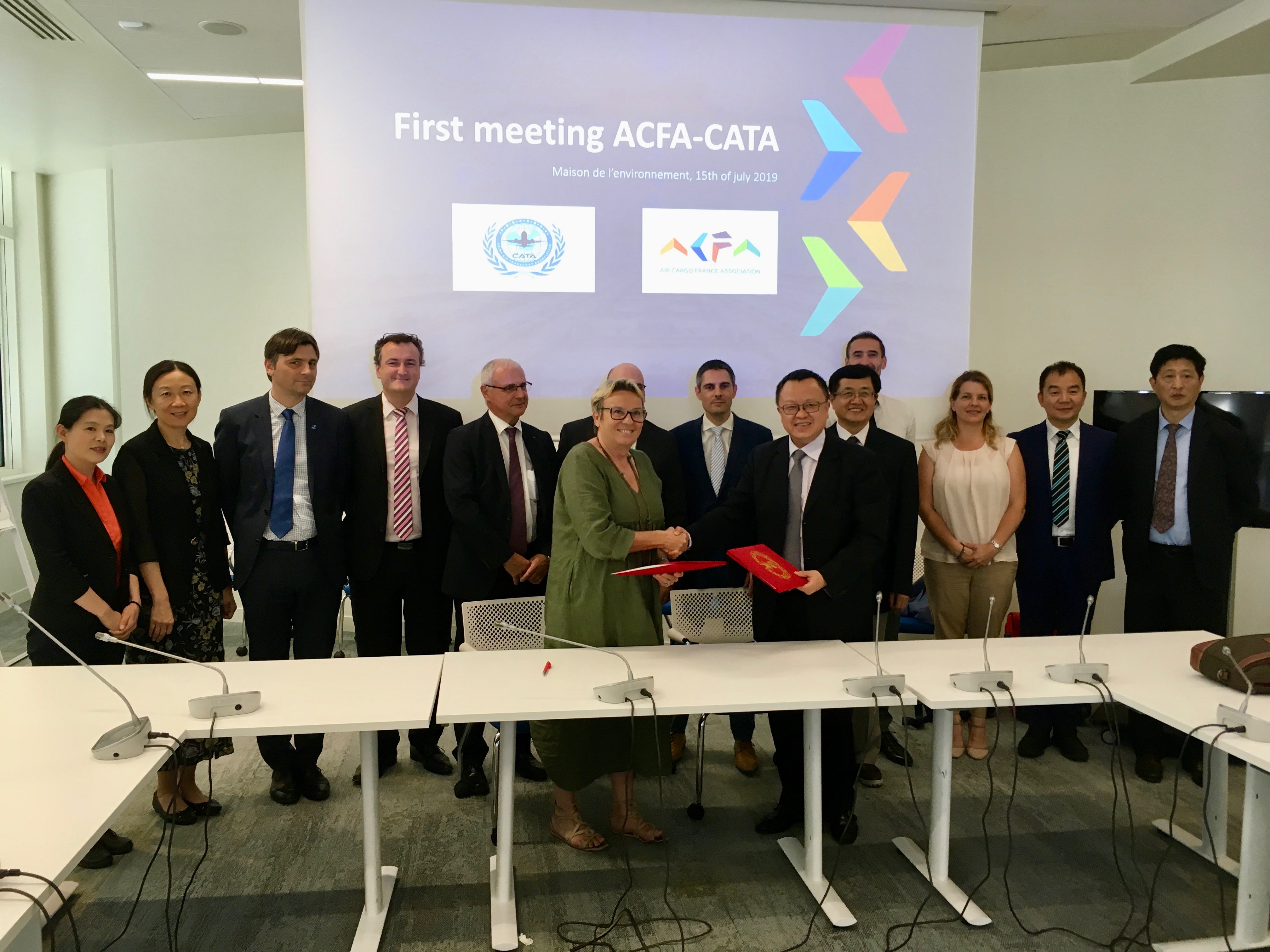